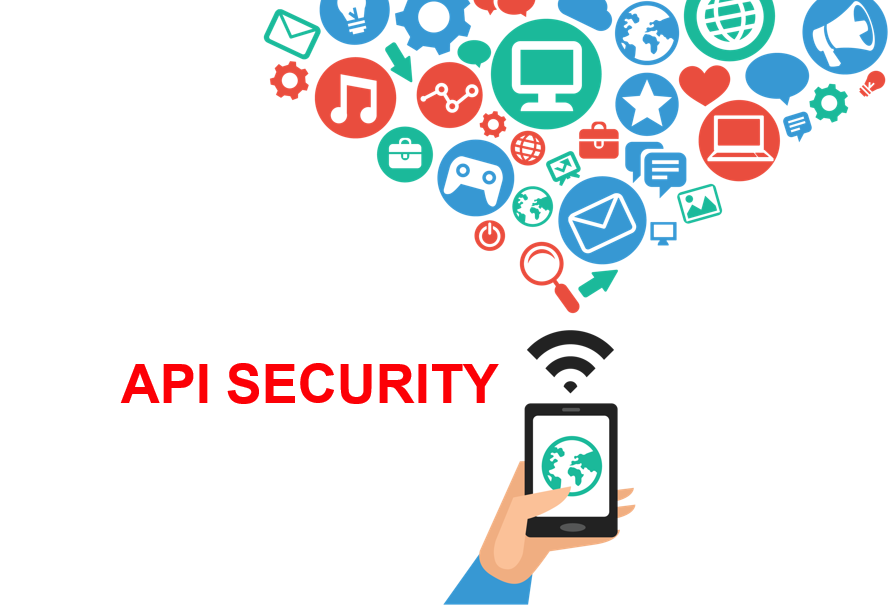 Application programming interfaces (APIs) face a lot of risks. Some of these risks are understated while others have been blown out of proportion. This highlights why you need to know what is true, and what isn’t true as far as API security is concerned.

This article will tell you about some of the most common myths around API security. With so many viewpoints and opinions, misconceptions can quickly emerge, clouding the decision-making process and hindering the execution of improvements to the business of API delivery

5 Myths of API Security that you might believe in 2021

Let see and unfold all the secrets and those top 5 myths of API security:

Many vendors within the API product landscape have been misled into believing that API security is a feature rather than a technology. Contrary to what you might think, application programming interfaces are not just functionalities. Instead, API security needs to be perceived as a process mindset.

Claiming that API is a feature is akin to reducing them to having settings that can provide antivirus or firewall security, which isn’t the case.

API security is a technology that comprises five critical pillars. These are interface, consumption, business, access, and lifecycle. Any effective application programming interface needs to cover these aspects. Reducing API security into simply being a feature is fallacious since safety features only cover the center pillar, which is access.

Myth 2: API Getaways Are As Secure As API Security Getaways

Many people wrongly use the terms “API getaway” and “API security getaway” interchangeably. According to cyber-security experts, the security getaways of application programming interfaces ought to be utilized more than they currently are. APIs can read your data or data from any other applications that you have.

You cannot get that level of security from basic API getaways. If the API security getaway product you are using can be compromised, it doesn’t matter what kind of security feature it is claimed to have.

Keep in mind that API getaways aren’t based on cybersecurity technology. Instead, they are based on intricate integration platforms, which are often run as software applications. Security getaways are designed to protect your interfaces and therefore, they use integrity assurances and security policy storage.

This prevents the products themselves from getting compromised. Contrary to what you might think, not all software-based API security products are secure. Products such as Meltdown and Spectre permit third-party code running on your system to compromise it.

Therefore, the best practice for ensuring API security should involve the use of both cybersecurity and identity access. Generally, API security is based on various criteria. This highlights why users and user behavior are critical factors of the security decision and any enforcement strategies that you will put in place.

You may also like: How you can stay safe and private while browsing the Internet

Although the concept of API is simple, the API security itself is far more complex. Typically, application program interfaces connect two programs. This doesn’t necessarily mean that the interconnected programs will be secured. APIs represent a paradigm shift in technologies that have heralded mobile and cloud technologies, and increasing complexity in all interlinked systems.

The apparent simplicity in these connections is what creates the inherent complexity that characterizes them. The information going through the interconnected systems is what leads to the emergence of threat vectors. Generally, simple API security solutions are less secure than complex ones.

Traditionally, you had to be physically present within your network to secure it. As a result, data was largely restricted to those within the system.

APIs have helped create avenues that enable you to allow people into your data and internal systems. Sharing data over your network while protecting it from misuse by malicious individuals at the same time is a difficult task. This clearly shows that API security is not straightforward as many people tend to think.

There will always be new attacks and vulnerabilities hitting your system.

The evolution of digital technologies coupled with increased competition has brought to light API security issues that were hitherto unknown. APIs are a crucial part of conversations about data sharing since they help merge insights and information into a single interface.

In as much as APIs offer you limitless opportunities to expand your networks, it is imperative to learn about common API myths before you jump onto the bandwagon. 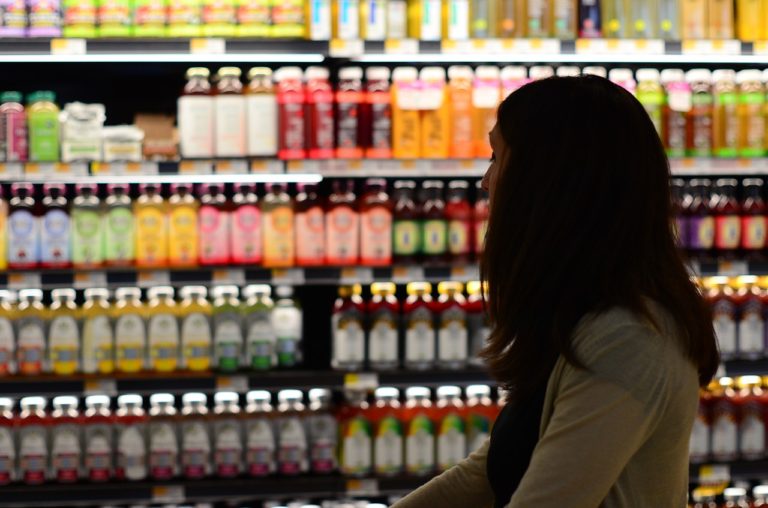 In this day and age when there is more than one product or service of everything, competition can get pretty stiff. Try doing a search of anything you can think… In a world where the internet offers as many business opportunities as the physical world does, it’s no surprise that so many entrepreneurs, companies and markets are embracing digital platforms…. With an extensive list of features and an easy-to-use but powerful software build, the Clover POS system has made a name for itself among the world of retail-based businesses around… Have you ever used Fiverr to make money online ? Most of us had tried making money online on fiverr but many of us has not succeed in it! Even…