In Yesterday met of PM Narendra Modi with Top CEOs of some giant tech companies in Silicon Valley, there were 5 promises which had been made by them to become a partner of ambitious digital India program. The initiative got thumbs up from from technocrats and some of them even promised to contribute huge amount in India to make it digital.

CEO’s of some giant tech companies like Microsoft CEO Satya Nadella, CEO of Cisco John Chambers, Adobe CEO Shantanu Narayen and Google CEO Sunder Pichai were among the people who met with the Prime Minister yesterday. Not only them but PM also met Apple CEO Tim Cook on his trip to Silicon Valley.

Below are the 5 promises which had been made by the CEO’s of Tech companies who pitched PM Narendra Modi for becoming a part of Digital India, Here are these promises :

Yesterday Qualcomm announced that it would invest around $150 million (9.8 billion INR) in Indian startups via venture fund after PM Narendra Modi met top tech honchos in the Silicon Valley.

“We share Modi’s vision to transform India into a digitally empowered society and knowledge economy. India is at the cusp of a technology revolution and mobile technologies will lay the foundation for Digital India,” said Paul Jacobs.

Also Nadella promised that his company Microsoft will empower around five lakh Indian villages with low-cost broadband technology to connect every Indian village to internet.

“Digital India will bring about solutions for the challenge of digital divide,” said Satya Nadella.

Not only that but Narendra Modi invited Apple to set up its manufacturing base in India as well and Apple CEO Tim Cook response was positive towards it.

Also Read : 8 Apple Products that Shook the World of Tech for 2015

Google the Top tech giant also announced to provide free WiFi in 500 railway stations in India, Pichai announced this during the meeting with Modi. This will help every user to get access of Internet while travelling.

Another Indian origin CEO Shantanu Narayan of Adobe said that The Digital India initiative would :

This was all about the promises made by giant tech CEO’s to PM Narendra Modi in his visit to Silicon valley for his ambitious digital India program. Let us know what you feel about it, what changes it will bring in India. Don’t forget to share this post. Lenovo Vibe P1 4G Phablet is a latest Android running Operating system device. Lenovo Vibe has many great features. The most impressive feature on the phone is the huge battery… Workforce scheduling is essential to running your business operations smoothly. Unless your team knows what they need to do and when they need to do it, you cannot expect them… The corporate world is changing faster than ever and there are more challenges and hardships being faced by businesses than one can imagine. In such circumstances, it is important to… This February 2014 is awesome for those who are interested in making money online from creating money making blogs and websites. As Hostgator is giving 50% OFF on Web Hosting, Shared… 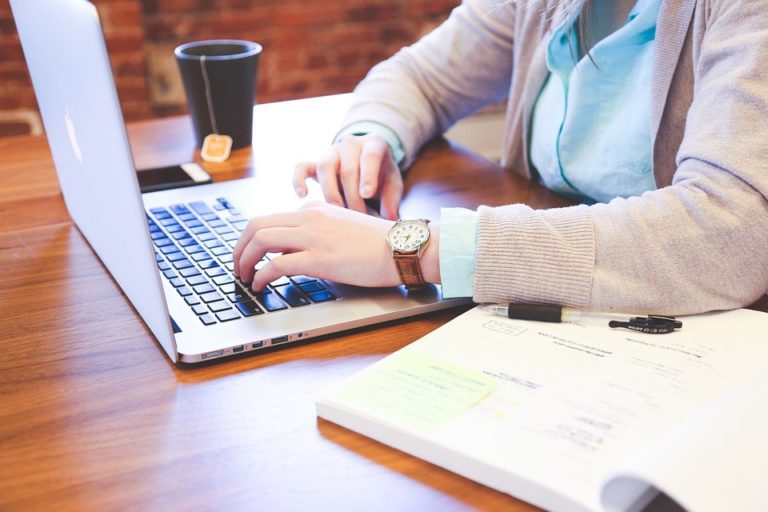 Is your website producing the online results you were hoping for when you set it up? Many websites are not effective online marketing and selling tools because they are difficult…