E-cigarettes are fast catching up as an alternative to the traditional burning smoke. The population that is most affectionate towards this is the younger more tech-active generation. Many times, the manufacturers have been campaigning about e-smoke as a device to help relive the nicotine addiction in chain smokers.

However, what if someone is using vaping not as a device to counter an existing addiction?

Considering that e-cigarettes are still a new phenomenon, scientists are yet to ascertain the positive or negative aspects of the use. But, whatever research and usage stories we are coming across, point to more negatives than positives. So much so, that the Indian govt. is planning a ban on them (Bihar has already taken the lead in this direction).

Many people who smoke feel that the electronic cigarette that is e-cigarettes are a better option. However, several studies and research indicates that this is not true. It has been found that in some cases e-cigarettes can be worse than traditional smoke.

These are not nicotine free. They contain nicotine and can found to increase the nicotine addiction in youngsters. According to survey and reports, several youngsters have got addicted to regular cigarettes due to these e-cigarettes.

According to some users “the feeling of vaping is less fulfilling than normal smoking, which leads to smoke more”. It is found that E-cigs also carry more health risks than NRT. Studies noticed multiple isolated cases of pneumonia. The experiments, conducted by experts, have concluded that e-cigarettes contain injurious toxins and larger amounts of nicotine that may lead to severe craving.

Nicotine is one component which is visibly dangerous. However, even if what you are vaping is not nicotine, there are other harmful substances. Studies conducted in the US point out that harmful chemicals present in the vapor of e-cigarettes include:

Many people feel that since it does not contain tobacco, these e-cigarettes are safe. But that is not true. These e-cigarettes contain some harmful chemicals that are found in normal cigarettes. E-cigarettes are found to have toxic compounds and toxic tobacco-specific impurities. Some of the liquid cartridges are found to have formaldehyde. Basically, the liquid contains propylene glycol and glycerol. These, when heated, will decompose and form formaldehyde. These toxic chemicals can cause cancer. 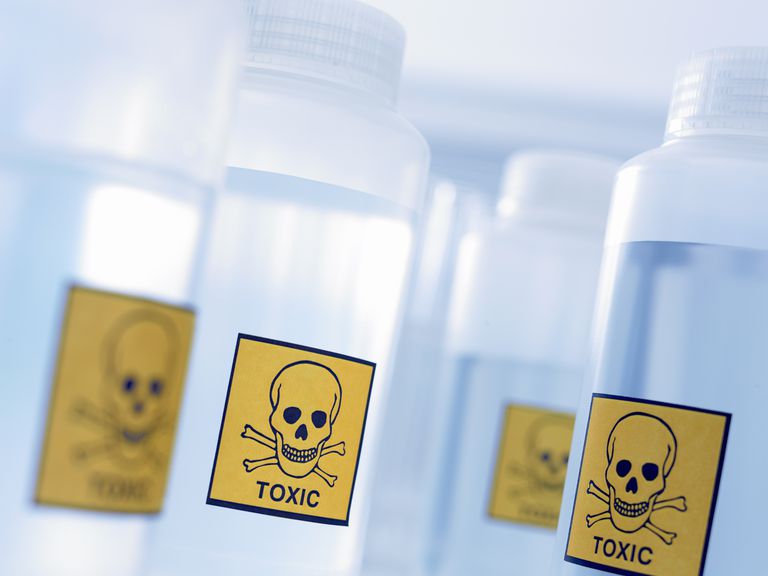 These e-cigarettes contain a number of toxic chemicals which are found in traditional cigarettes. These chemicals are harmful to the lungs. They can cause diseases like bronchitis and emphysema.

If a person is using flavored e-cigarettes, then there are some more health hazards. These e-cigarettes contain a chemical called diacetyl. This compound can cause a rare lung disease called bronchiolitis obliterans. This can cause permanent damage to bronchioles.

Use Alternative Methods to Quit

The craze of e-cigarettes is growing. Many people use it as they believe that it will help them quit smoking. However, research and studies show that youngsters are turning to smoke due to e-cigarettes.

In fact, it is better not to use vaping as an alternative to quitting cigarette. This may be a relief, but not entirely a remedy. Therapies and counseling are still more effective and proven techniques for quitting than replacing the form of cigarettes.

Use the Cancer Insurance Plan

Cancer insurance is different from the normal critical illness insurance as it covers all stages of cancer and even supports you in getting a second opinion.